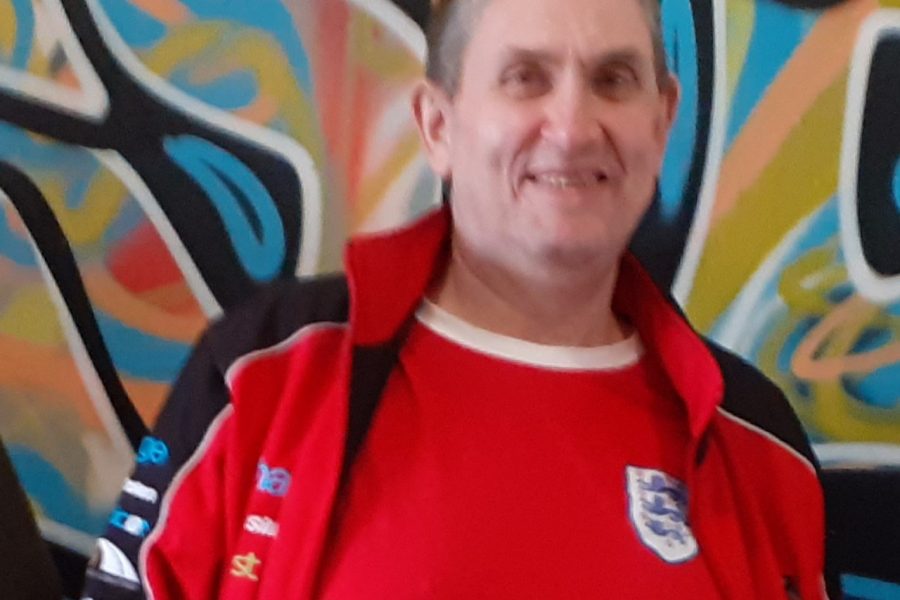 I enjoyed becoming a volunteer connecter with Bridge as it gave me a bit more confidence and hopefully helped others with reassurance on what it has done for me.

Steven joined the Bridge programme in Jan 21, he hadn’t been in work for over 10 years due to health issues. He had been volunteering with Changing Lives prior to COVID but this had finished and he was struggling with boredom and filling his time. Steven felt it was time to get a CV together and see what else he could do.

Steven started with support at the Alnwick Employment Hub weekly, working on his CV and job searching. He soon started to gain interviews but unfortunately wasn’t successful. Andrew his Bridge Worker suggested to Steven that he become a Connector for Bridge.

A Connector is someone who is currently on the Bridge programme and supports someone just starting the programme. Connecters are DBS checked and fully trained by Northumberland CVA. Becoming a Bridge Connector allows an individual to give back to the programme by offering support and sharing their own experience and understanding of the programme with those just at the start of their Bridge journey. They are not only volunteering their time to help others, but also gaining skills such as mentoring and team building.

Steven was keen on the suggestion and felt he could support others alongside his own search for work so the DBS check was started and his training began. DBS was applied for and was through in July. Steven then progressed to his online training modules weekly at the Alnwick Hub completing them on Oct and became a Bridge Connector. Steven started his first session supporting a new starter to Bridge in November.

Steven says: I enjoyed becoming a connecter with Bridge as it gave me a bit more confidence and hopefully helped others with reassurance on what it has done for me.

Being a volunteer connector for Bridge has enabled Steven to build up his confidence, self-esteem and motivation. As he now completes his own time on Bridge, he will move to be a Volunteer Buddy, continuing to support others on their Bridge programmes.

Steven says of his time on the Bridge programme; At least there are people out there and you don’t get brushed under the carpet. There is help out there. Thank you.