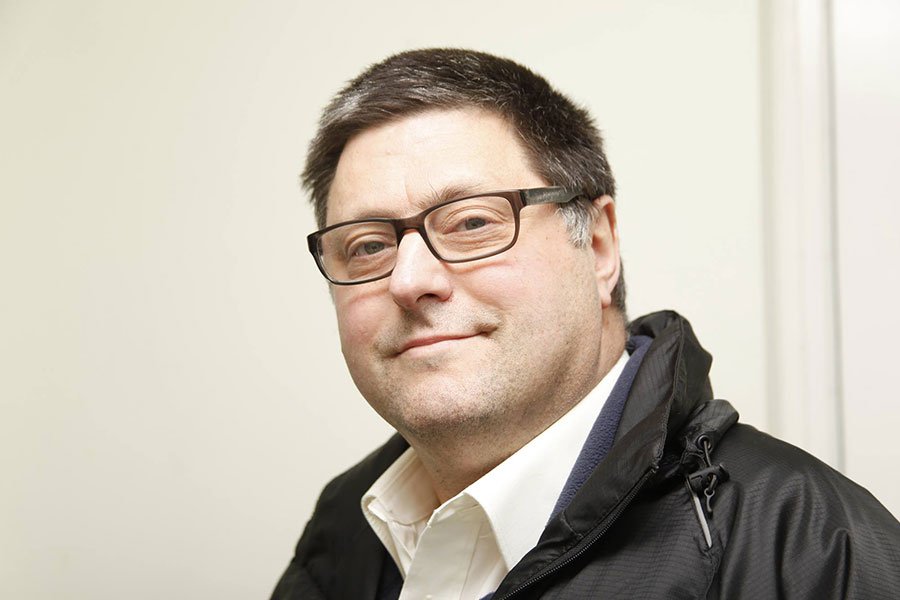 Having served in the Scots Guards with deployment in Northern Ireland and Kenya – his army career was cut short due to health issues. Rogers’ previous work experience also included a management role in a security company. This resulted in redundancy after 20 years service.  Roger then moved to Northumberland looking for a better standard of life.

Unemployed for over 5 years, Roger was diagnosed with Autism in October 2016. Roger was referred onto the Bridge Project in February 2017 and has had support from Citizens Advice Northumberland. He has also enrolled and passed his ECDL (European Computer Driving Licence) course with support from our Bridge Partner, Blyth Resource and Initiative Centre (BRIC), Roger gave a presentation to the Toby Henderson Trust about his personal experiences of Autism. He answered a number of questions from the ‘Time To Talk’ group and received a well deserved round of applause!

Roger is another of our Beneficiaries who thought that volunteering could be one way of expanding his skills. Following a visit and a tour to Sleekburn Trout Fishery he is now volunteering there on a regular basis.  Rogers’ tasks at the fishery include; land management, strimming, weeding, grass cutting, mulching, removing mole hills, boat sanding and painting, building garden furniture and….a wee spot of fishing!

Part of his learning involves using different tools and methods to keep the land around the fishery weed free. The weed is removed and composted at the nearby horticultural unit which is farmed organically. Rogers’ voluntary work also coincided with National Fishing Month, so he also gained experience of helping out with various events that took place.  Having been volunteering for a few months now, Roger has a passion for fishing and is interested in developing his skills in land management. Roger is also very keen on learning and supporting young adults with learning difficulties and is now exploring his options.

What’s Next for Roger?

Consent has been obtained by Roger to use his information and images in this story.