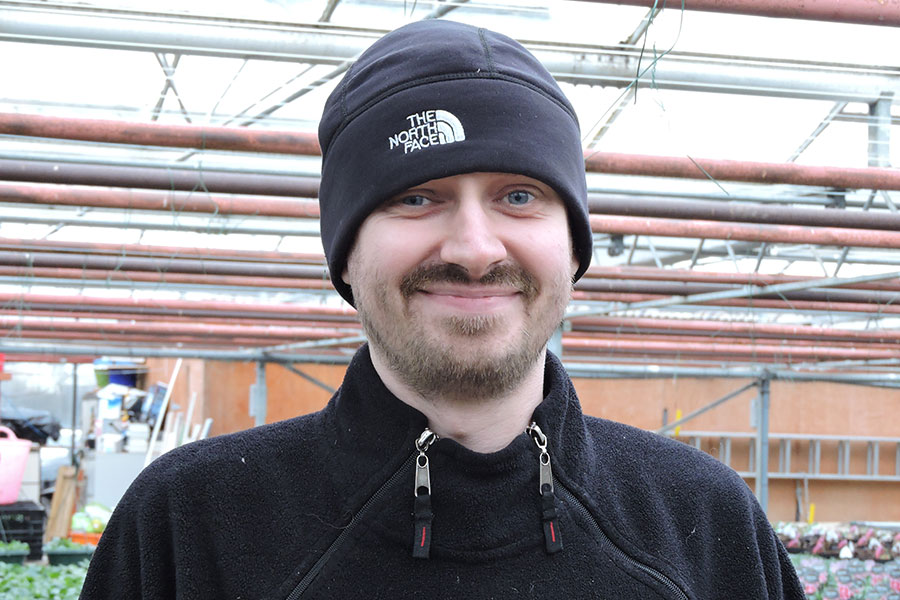 Kevin was referred into the Bridge Project in June 2017 by BRIC (Blyth Resource and Initiative Centre). Kevin who is dyslexic and suffering from depression when we first met him, had no confidence and was engaging with Talking Matters counselling service who he felt helped him when he was feeling depressed.

Kevin believes his lack of confidence and depression was linked to his childhood and an incident in school with one of his teachers.

Despite achieving 6 GCSE’s at school, Kevin was told that he would never be able to work when he left school due to Dyslexia and Depression and was certified as unfit to work by his GP. Kevin told his Bridge Worker that he wanted to overcome this and was really keen to find a job and would consider anything.

“Before Bridge I was really anxious, depressed and never left the house. I wanted to get into work.”

Initial goals set by his Bridge Worker were to:

Bridge arranged for Kevin to enrol onto a confidence building course with the Adult Learning Service and attended CV writing sessions with BRIC who helped him to create a CV. Kevin also attended the Northumberland Adult Learning Service where he sat some initial tests and was surprised at how well he did which spurred him on to study for Level 1 English. He is continuing to study this and attends one day a week, working towards a recognised qualification.

Kevin indicated to his Bridge Worker, Tony, that he would prefer manual type of work and like Elaine in our earlier story, was referred onto the Work Programme and commenced a work placement at Azure Garden Centre in Cramlington earlier this year.

There were several placements available at the garden centre and Kevin chose to work in the nursery section.

“If it doesn’t become a permanent job, Azure have told me they are committed to helping me find a job elsewhere which makes me feel very hopeful.”

Kevin feels that he has overcome some of the barriers that prevented him from working through the help he has had from Bridge.

“I now feel much more confident, I want to go out and do stuff instead of just waiting for things to happen. I feel more optimistic and feel that getting a job is more realistic now”.

Some of his duties at the Garden Centre include; dead heading flowers and old leaves, transplanting seedlings into larger pots, general maintenance and he has also created a path and helped to build benches for an extension
in the nursery to house the spring/summer flowers.

“One day I came in crying I was so depressed. I’ve never had a job in 17 years and I’m loving it here.”

Kevin has now been signed off from the Bridge Project and is no longer attending sessions with Talking Matters and says he no longer feels depressed.

“It’s interesting to look back to see how much progress I’ve made while I’ve been on the programme.”

He is very hopeful and optimistic about his future and we are really proud of how he has made so many changes in his life in such a short space of time.

What’s next for Kevin?

Consent has been obtained by Kevin to use his information and images in this story.