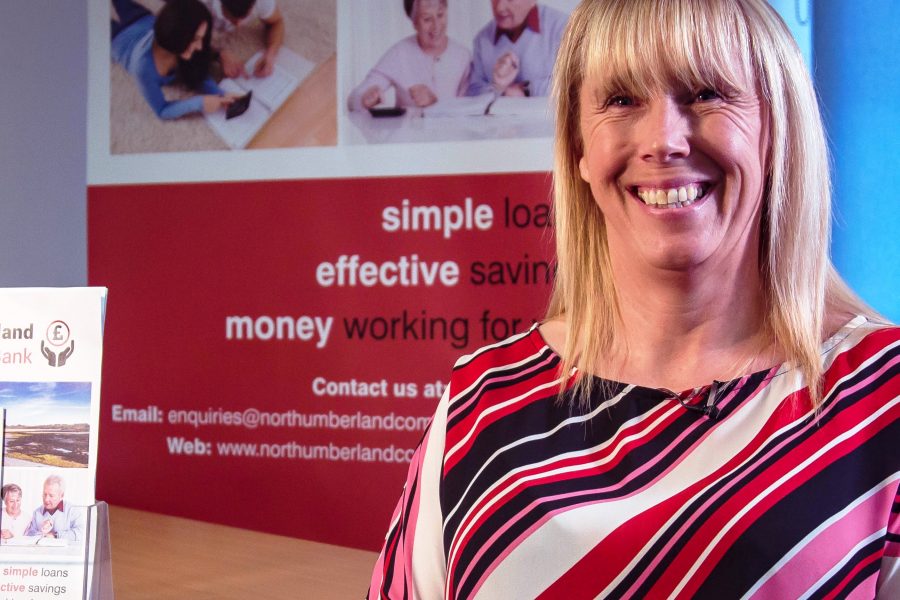 “I feel as if I am dreaming. I never thought I could achieve anything like this. Being an apprentice has changed my life but to be crowned the national winner is just amazing.”

Julie Mills began Supported Volunteering following her Bridge Worker recommending it after struggling with her confidence, and hadn’t worked since having her family several years earlier.

Whilst she’d continued to train throughout that time, she was keen to gain practical office experience to gain confidence in her own abilities, to update her CV and have up to date references.

Julie was supported by a buddy who helped arrange the meeting with Northumberland Community Bank and came along with her. Although she was nervous, she settled in quickly and in a short period of time became a valued member of the volunteer team at the Bank. She initially worked on reception, dealing with the customers, and updating the transactions on the computer system but was soon approving loans and this made her confidence soar.

In July 2018 Julie was offered an Apprenticeship with Northumberland Community Bank, leading to a full-time position. She then went on to win National Apprentice of the Year, attending the awards ceremony in London.

Julie said “I feel as if I am dreaming. I never thought I could achieve anything like this. Being an apprentice has changed my life but to be crowned the national winner is just amazing.”