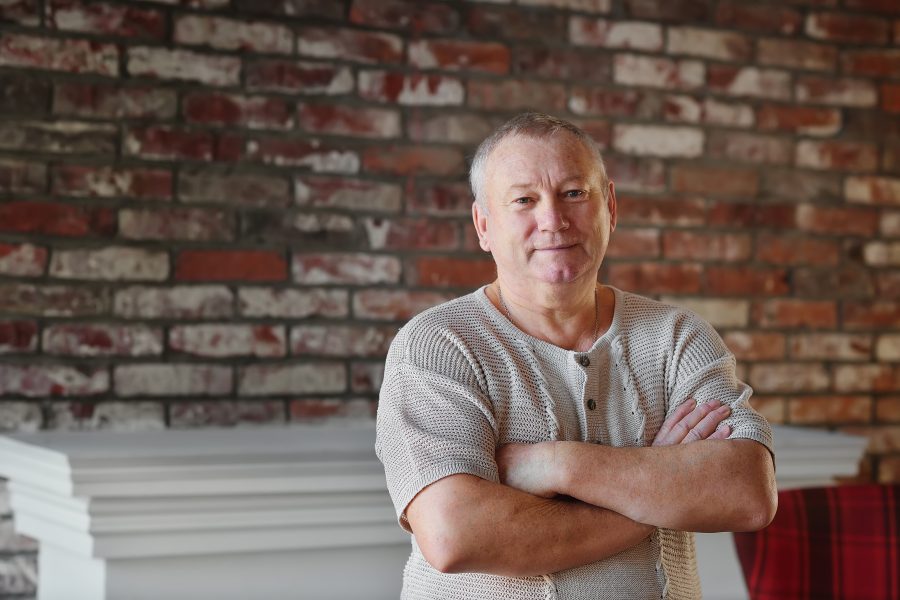 "Thank you very much for your help and support which you have given me over the best part of a year and through these challenging times we are all experiencing right now."

Clive had just turned 61 when he first came along to the Amble Employment Hub in February 2020.

He’d recently moved to the area, having taken retirement some years before from his previous occupation with the ambulance service, and had been looking for part-time work to boost his income for some time.

He was frustrated he hadn’t been able to find work despite making many applications and feared his age was preventing employers from offering him a job. He commented he found it particularly hard that prospective employers often didn’t even acknowledge receipt of the application and felt that without feedback it was hard to work out how he could change his approach.

Clive received support from his Bridge worker and Amble Employment Hub to think about what type of work to apply for, create various versions of his CV suitable to the types of work he was considering and writing covering letters. With this extra support, Clive kept trying every avenue, including speculative approaches to local employers, and it was this initiative that finally paid off.

Luck was on his side when he took his CV into the local petrol station, just before they were about to advertise for staff, and they offered him a permanent job working 20 hours a week starting in early September.

Clive wrote to us:

“I would like to take this opportunity to thank you very much for your help and support which you have given me over the best part of a year and through these challenging times we are all experiencing right now.”