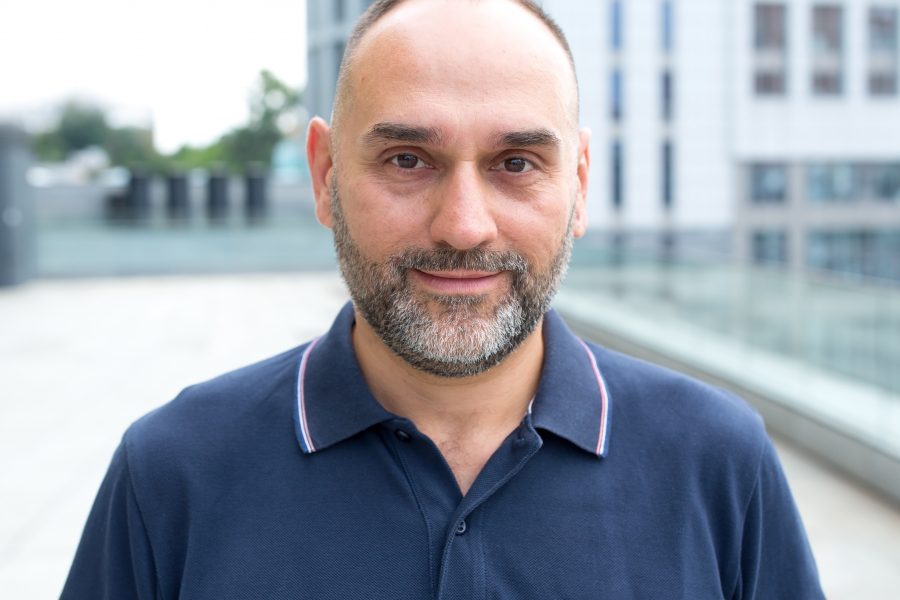 Adrian says of his experience with Bridge ‘it was better than I thought, it was very daunting having to look for work. I had the tools and support from Bridge but you have want to do it for yourself. I would recommend it to anyone. Unemployed to employed nothing short of brilliant in three months!’

Adrian 56 from Cramlington found himself unexpectedly out of work in April this year. After visiting his local Job Centre in Cramlington they suggested he sign up to Bridge for support after being out of work for over a month.

Adrian found being out of work depressing and after not job searching for a long while he was daunted on where to start. He also felt at the age of 55, finding work might be difficult.

Once he joined Bridge help started straight away. Teck his Bridge Worker did an initial meeting and found Adrian very enthusiastic to job search and that he was keen to engage with training to support him finding work.

Teck started with Finance review with our partner Northumberland Citizens Advice to help with rent arrears that had built up due to Adrian’s unemployment. Next priority was to deal with Adrian’s mental well-being so he began sessions on work coaching and confidence building with Cygnus our mental health partner.

With Adrian now in a better place it was time to focus on job searching. Adrian was keen to learn new skills that might make him more employable so with support from Teck he enrolled and completed a SIA security course in Newcastle.

Adrian also felt it was time for him to get some IT skills, so he attended sessions with BRIC our digital partner to get weekly 1-to-1 support to develop his skills. With Tom’s support at BRIC he was able to create a CV, and was able to engage with online job searching.

Adrian was very keen to get support from each of the partners to enable him to help himself. He says ‘best support network I have worked with, I couldn’t have done it alone’

The new training and IT skills paid off and the online job searching was soon successful as Adrian was offered work, but not one job he found three!

Thanks to his recent SIA training he found a role as an occasional steward at St James Park for events, he was offered a second part time job in building security for Student Halls, Newcastle. The third job was for Amazon at the new depot in Gateshead. Three part time roles but Adrian couldn’t be happier to be busy and back in work.

Adrian says of his experience with Bridge

‘it was better than I thought, it was very daunting having to look for work. I had the tools and support from Bridge but you have want to do it for yourself. I would recommend it to anyone. Unemployed to employed nothing short of brilliant in three months!’