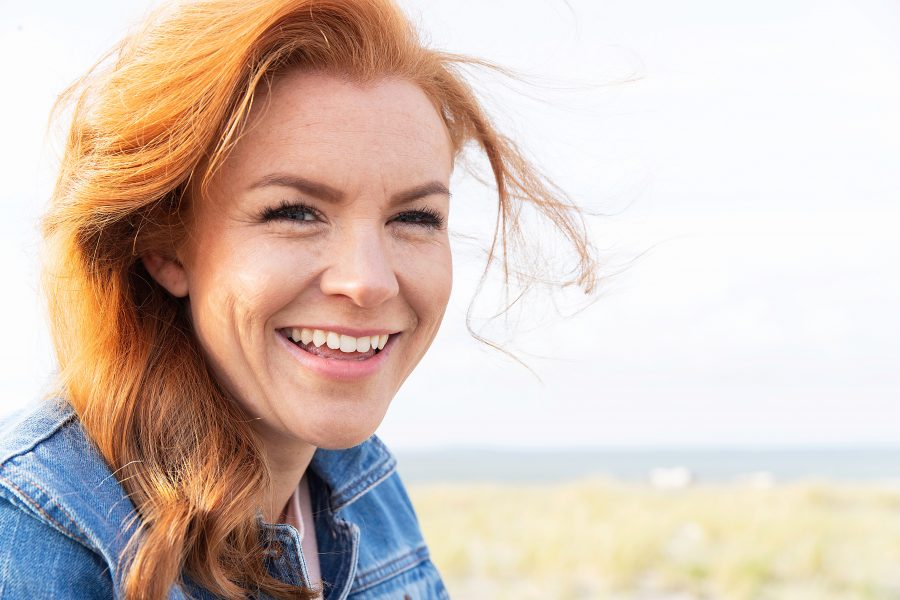 Natalie says, “I had always heard great things about Bridge, everyone said it was good but know I know for myself. Angela was solid the whole way through with her support”.

Natalie, 32 from Bedlington, joined Bridge in October 2021 when her work contract with a local charity ended. Natalie had heard through her own work in the charity sector of Bridge Northumberland and its reputation for successfully supporting people into work. She had even advised some of her clients to join, so when she found herself in the position of looking for work she knew where to head to.

Natalie was allocated Angela as her Bridge Worker, they started by reviewing the CV she had already created. Angela suggested some tweaks to improve it to make sure it would help secure Natalie the best chance of an interview.

Natalie says, “I was okay at creating a CV but it was really useful and helpful to have a second set of eyes on it, to go over it and improve it. Angela gave me some really useful tips”.

Angela then moved to support Natalie in job searching. Soon a role came up Natalie wanted to apply for as a Data Analyst for the NHS based in Newcastle. Again Natalie drafted an application and then got Angela to give it a second opinion before sending it off. Then good news, Natalie was successful in getting an interview.

Angela helped Natalie prepare for the interview by going over the type of questions the NHS ask at interview. She also supported her with practicing examples of the competency based tests commonly used in the public sector. Natalie felt very prepared when interview day came.

After two interviews, Natalie was delighted to learn she was successful and had been offered the job and she started work in February in her new role as a data analyst with the NHS.

Natalie says, “I had always heard great things about Bridge, everyone said it was good but know I know for myself. Angela was solid the whole way through with her support”.

We are really pleased Natalie was successfully in find a new job and back in work after a short time. We wish her all the best for her future working in the NHS.