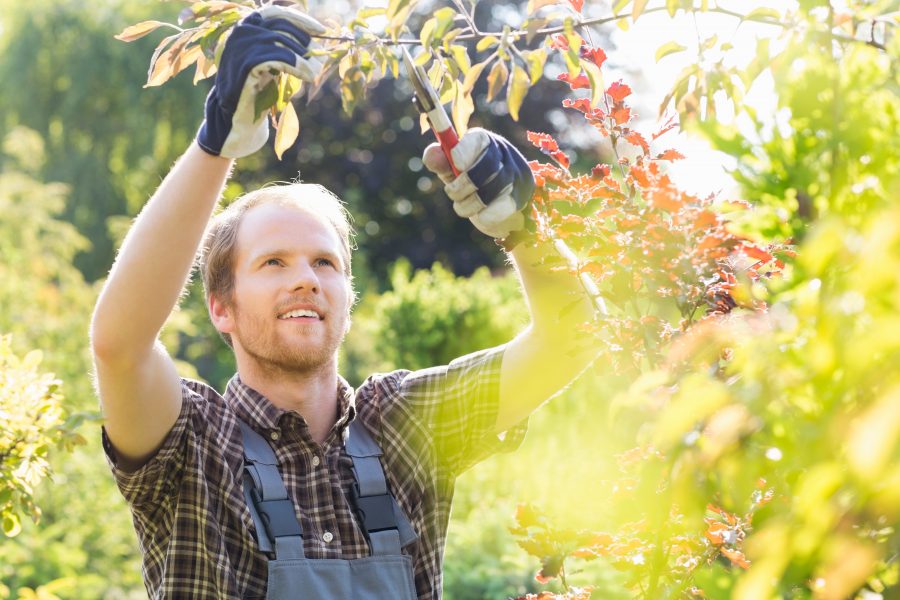 Kieran says “What he would say to anyone thinking of joining Bridge? Definitely do it because it will help you in the long-run”

Kieran 29 from Shilbottle joined Bridge in July 2020. Kieran had been in work in the past, but he was keen to find a new job with better prospects but felt his skills needed improving to achieve this.

Andrew was allocated to be Kieran’s one to one Bridge Worker and they started with a conversation about what Kieran wanted to achieve. Kieran felt he needed to improve his IT skills so Andrew arranged an IT assessment at BRIC. Neil at BRIC, assessed Kieran’s IT skills, starting with the Digital Skills at Entry Level but Kieran felt this was too basic for him so they moved to Level 1. Kieran was keen to get started on his training.

Next it was a financial check with Citizens Advice, Kieran felt he would benefit from support with budgeting and managing his money. With finances sorted it was then working on Kieran’s employability skills. Kieran started to attend the weekly sessions at the Employment Hub at Alnwick where he was supported by Lisa the Work Coach. Lisa helped Kieran to update his CV and provided support with online job searching.

Kieran says “Everyone is very friendly and supportive at the Hub. It’s very relaxed but helpful.”

In June 2021 Northumberland CVA were working in partnership with Bernicia Homes. They were offering a six week volunteering placement with work experience. Andrew approached Kieran with the opportunity and Kieran was keen to give it a go. Andrew supported Kieran in making all the arrangements for the placement to start and the six weeks went well. Kieran thoroughly enjoyed his experience and received very positive feedback from the Bernicia team.

As Kieran’s placement with Bernicia Homes was approaching completion a new opportunity came up for Kieran. Alnwick Gardens were running a Grow into Work programme. The programme offered employability skills and a work placement for four weeks with a guaranteed interview on completion of the project. Kieran was keen to keep the momentum going and started the programme. Kieran’s confidence and self-esteem continued to grow on the programme. On completion of the four weeks he had a successful interview and was offered employment at Alnwick Gardens.

Kieran says “What he would say to anyone thinking of joining Bridge? Definitely do it because it will help you in the long-run”